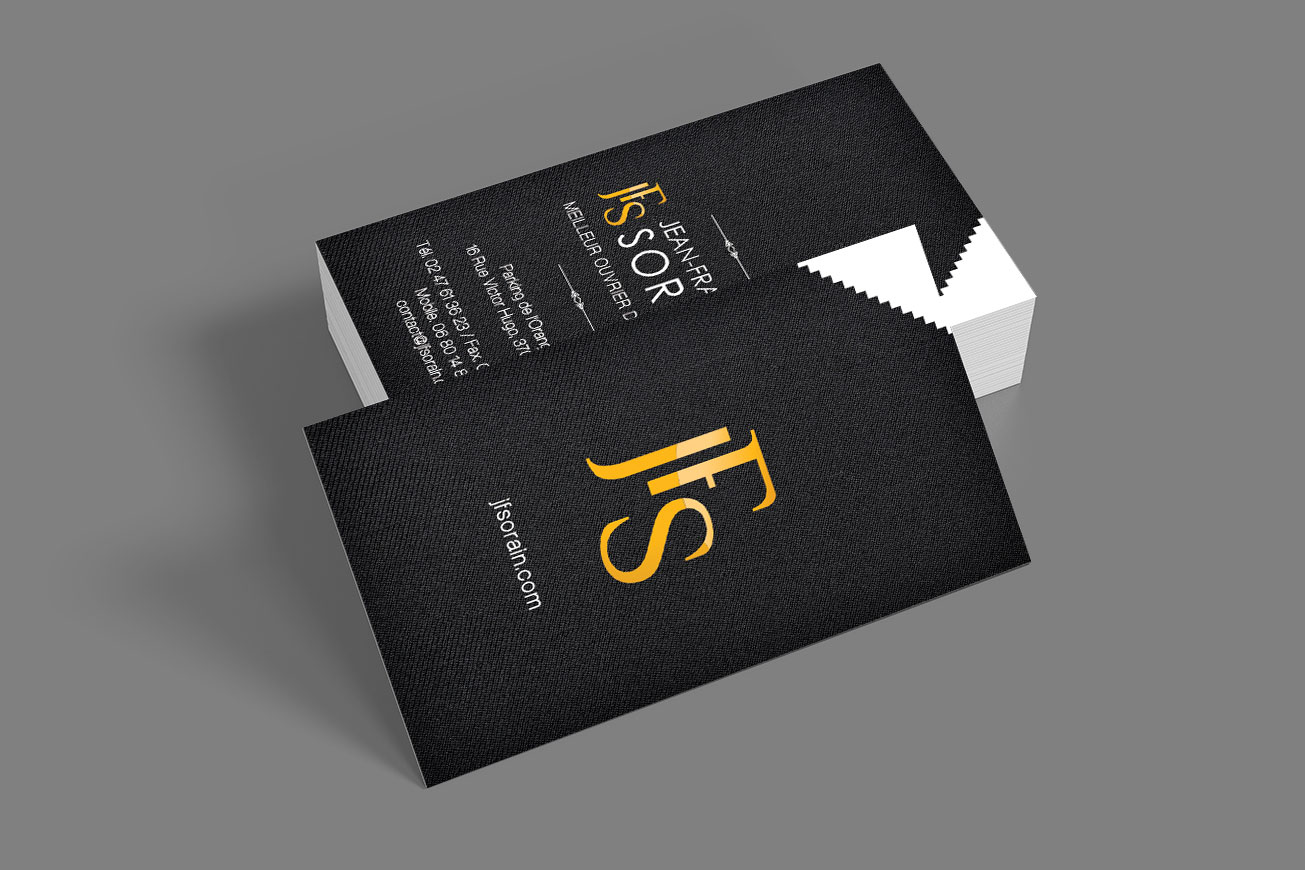 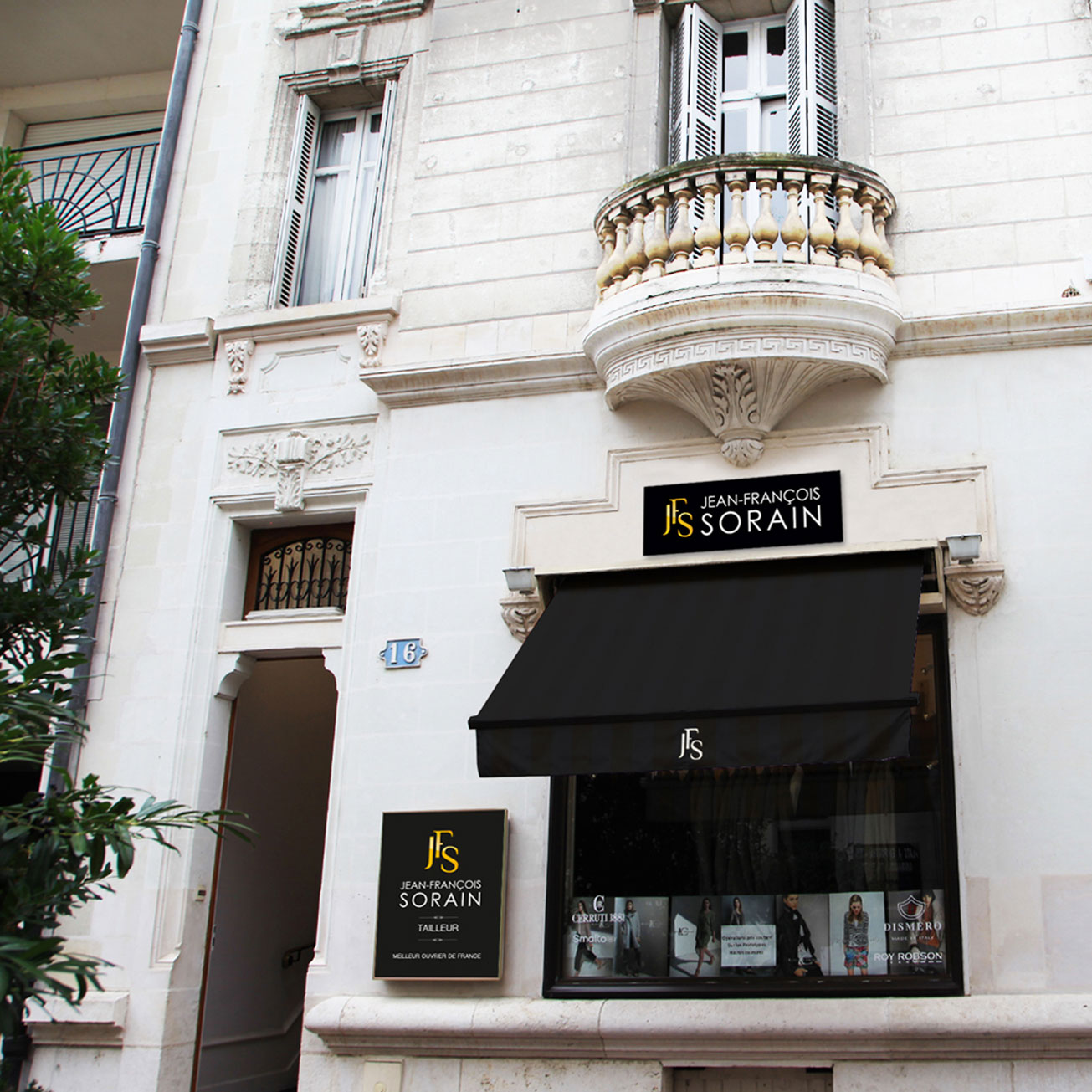 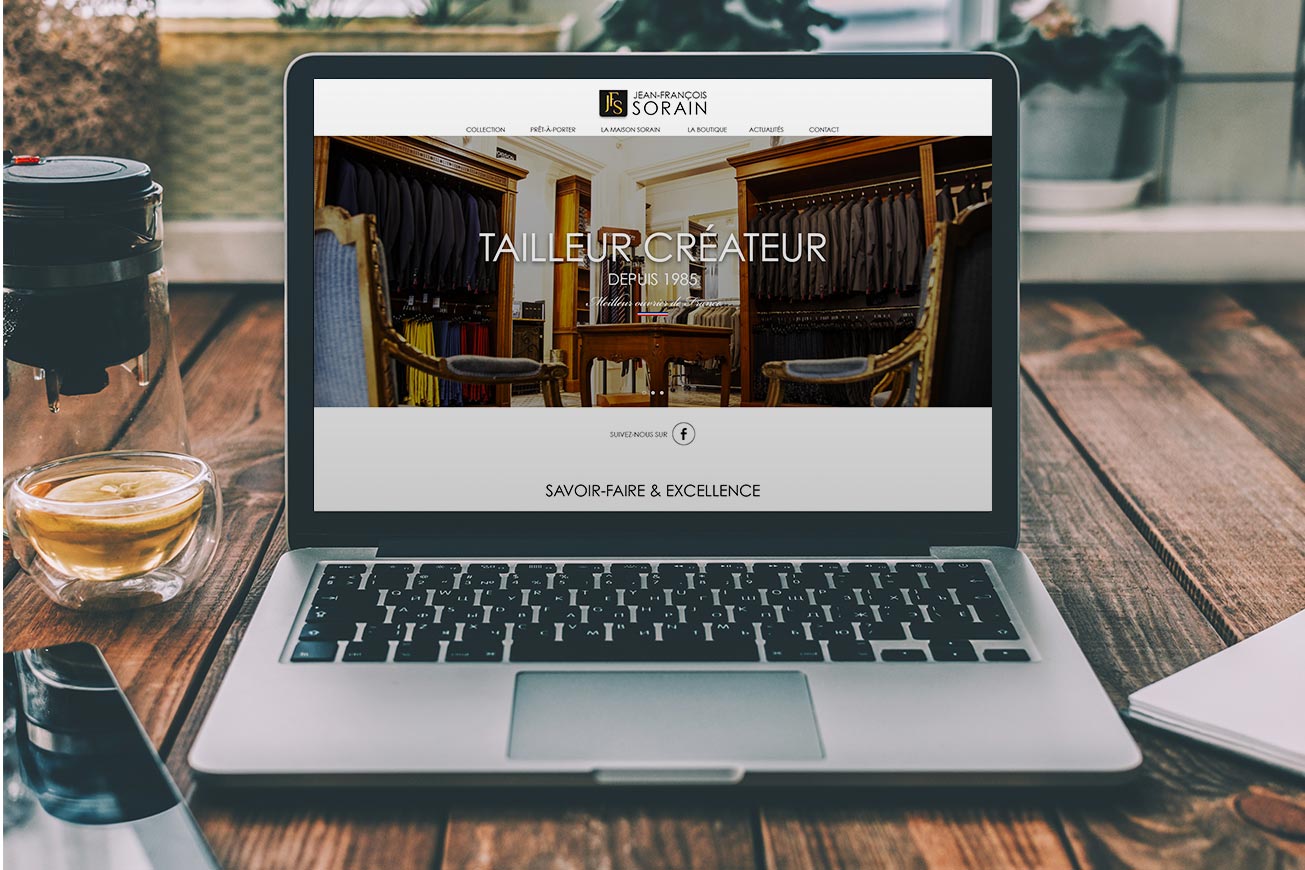 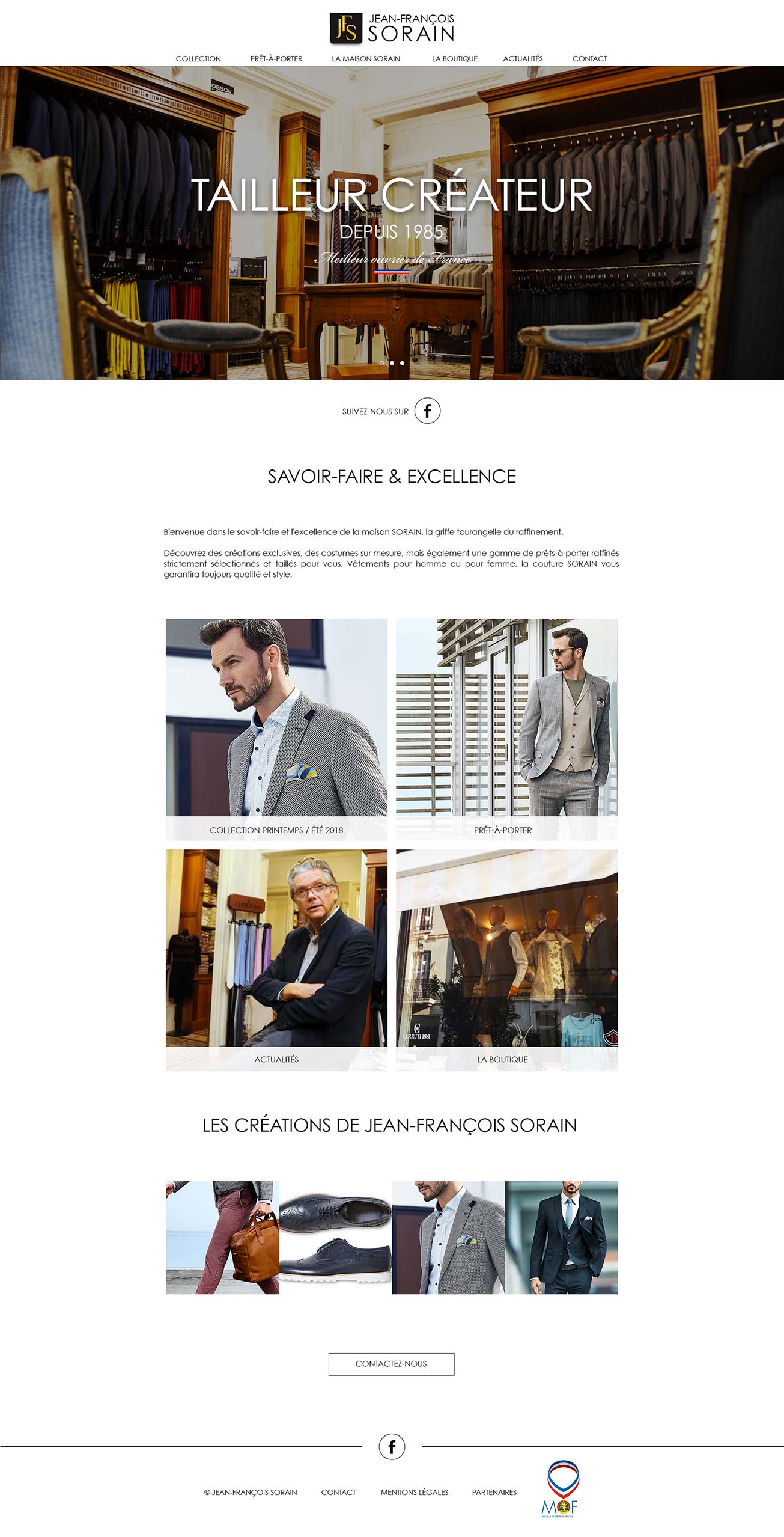 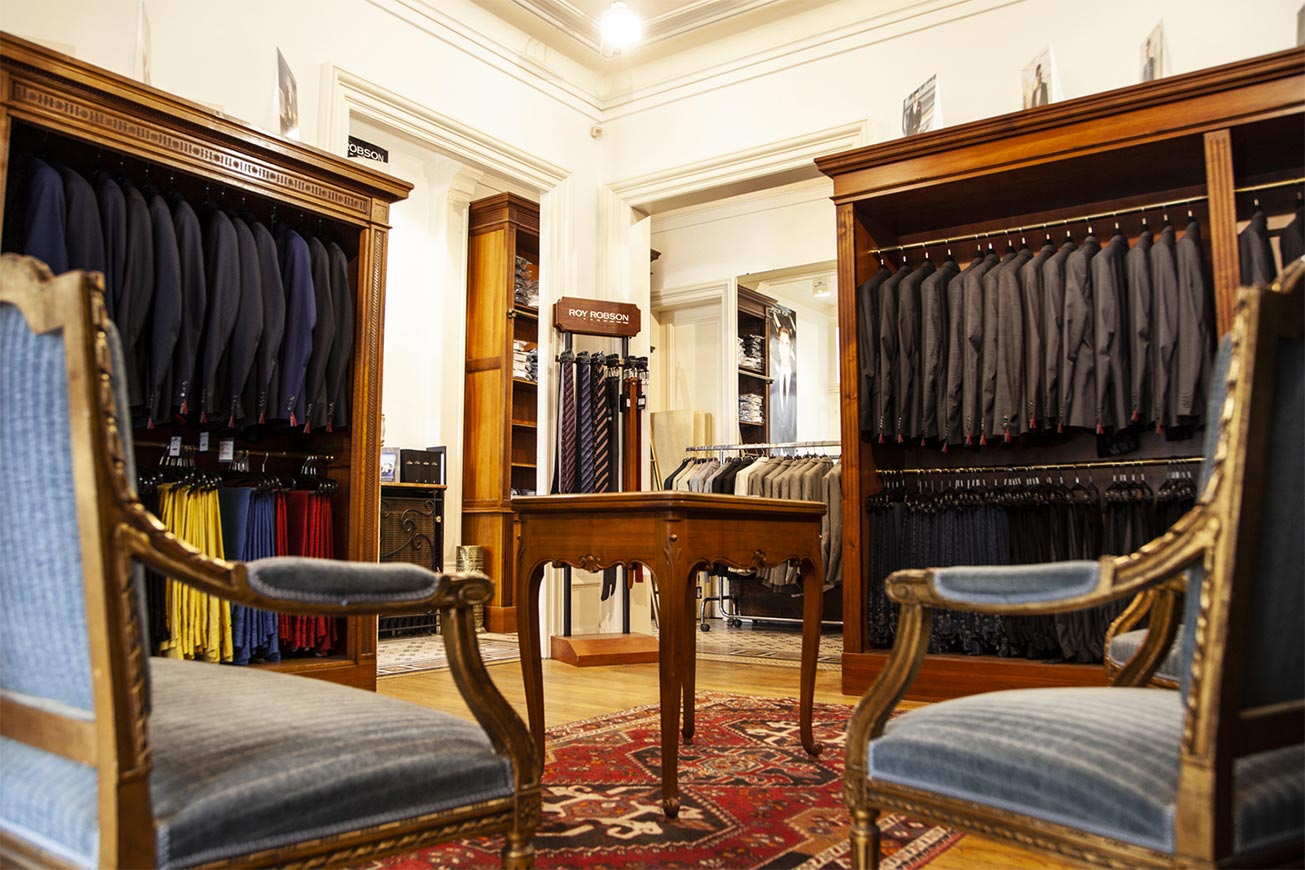 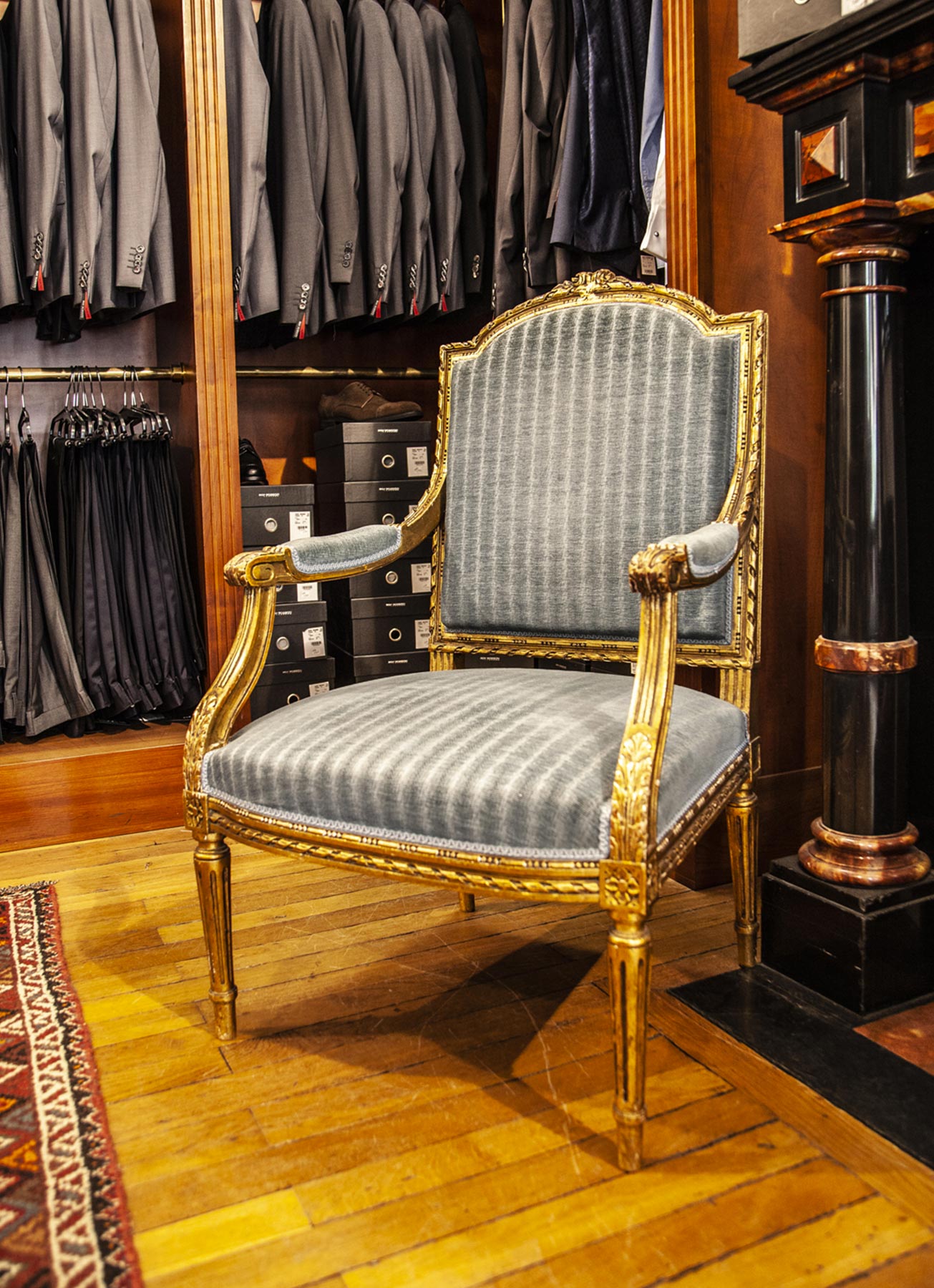 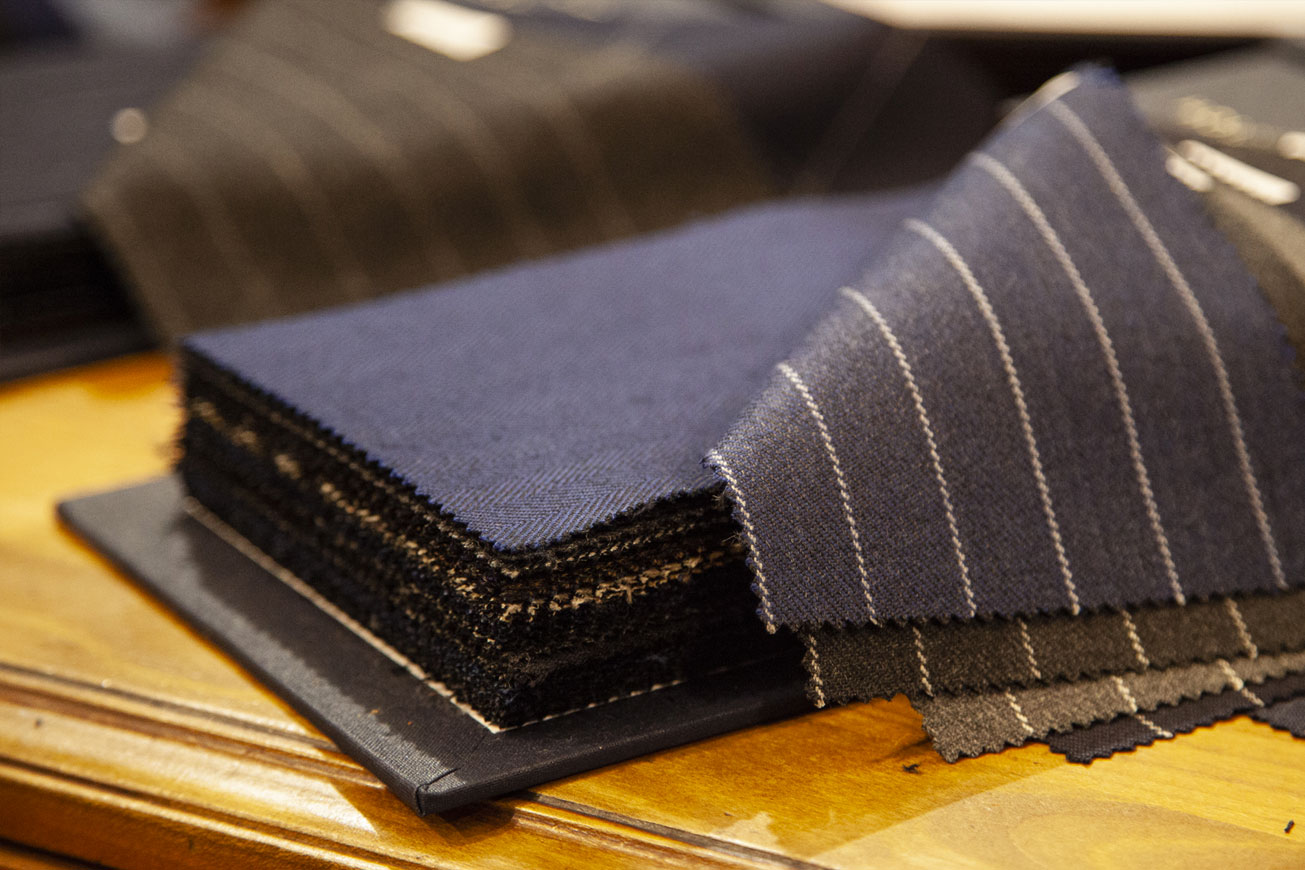 PRESENTATION :
We have accompagnied Jean-François in the evolution of his visual identity and the recast of his website.

Jean-François Sorain is well known in the place. From 1985, he chose to come back to Tours after having attended “the biggest parisian houses” with fashion designer Pierre Barré.

Tailor creator since 30 years, Jean-François Sorain has dressed, and still dresses, the greatest. Here, in Tours, as in the whole world. “ The Shah of Iran, King Hussein of Jordania and even Claude François, for his stage costumes ”.